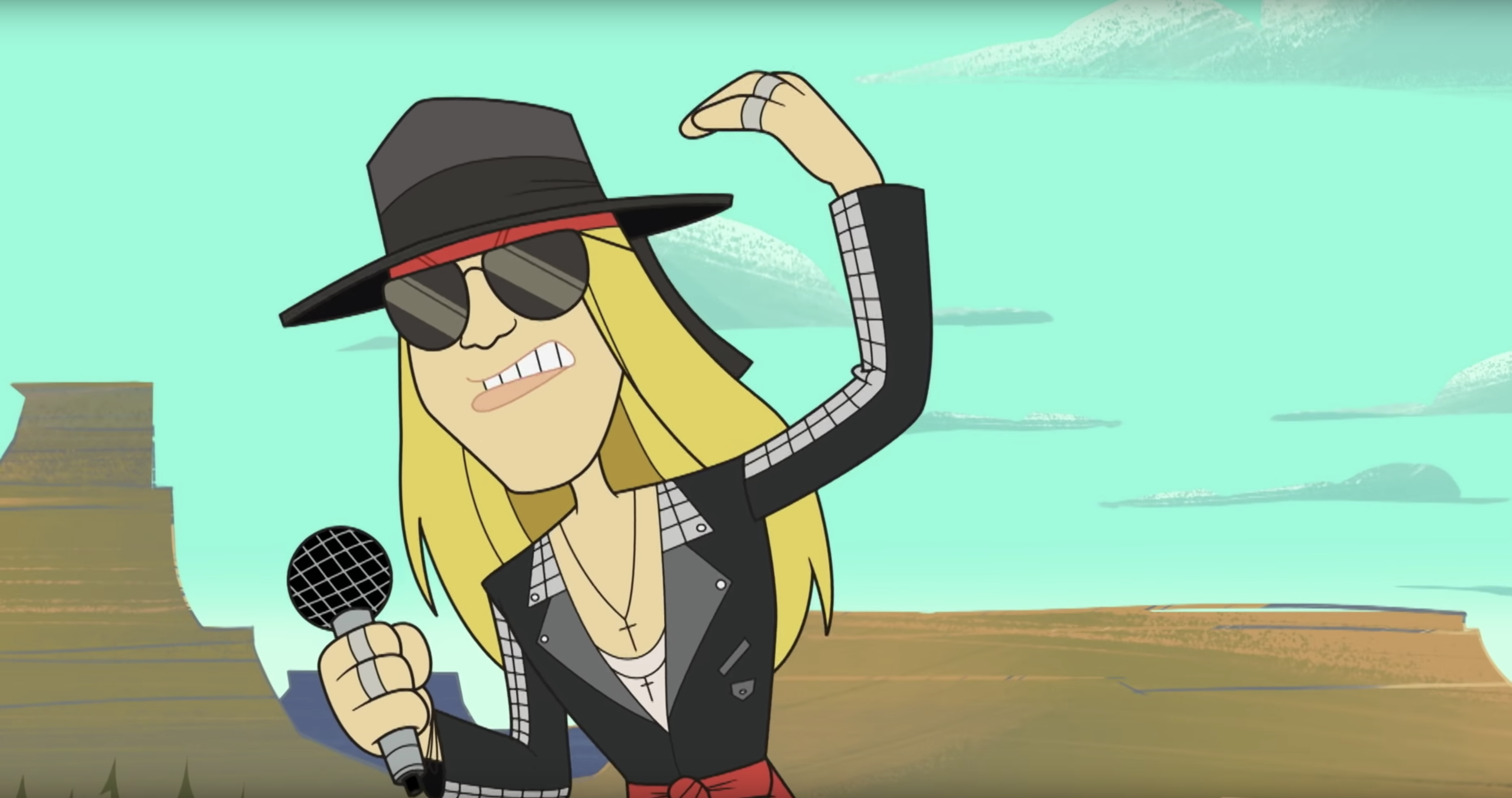 Following weeks of speculation, Axl Rose has officially released “Rock the Rock,” his first new song in over a decade. The song, and Rose himself in cartoon form, appear in an episode of New Looney Tunes.

“Rock the Rock” – which sounds more like Rose’s side project AC/DC than Guns N’ Roses – finds the singer and the Looney Tunes gang forming a band that rocks loud enough to sonically pulverize an approaching asteroid, hence the song’s title.

The track marks Rose’s first new song since Guns N’ Roses released their long-delayed Chinese Democracy in November 2008. According to Blabbermouth, Rose did not write “Rock the Rock”; Rob Janas and Joshua Funk, the latter a composer on New Looney Tunes, are credited on BMI with penning the song. It’s unclear whether any of Rose’s GN’R band mates perform on the track.

Guns N’ Roses concluded their two-year Not in This Lifetime Tour on December 8th; the trek featured the Looney Tunes theme as its opening music each show. In recent weeks, guitarist Richard Fortus has hinted that the reunited band could release new music “faster than you think.”

“We’re going to try and do another record and get it out soon,” Fortus said in a radio interview. If true, it would mark the first Guns N’ Roses’ LP with Slash and Duff McKagan since 1993’s The Spaghetti Incident? 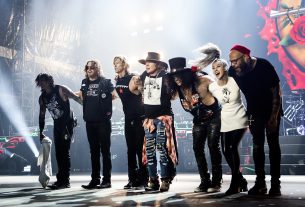