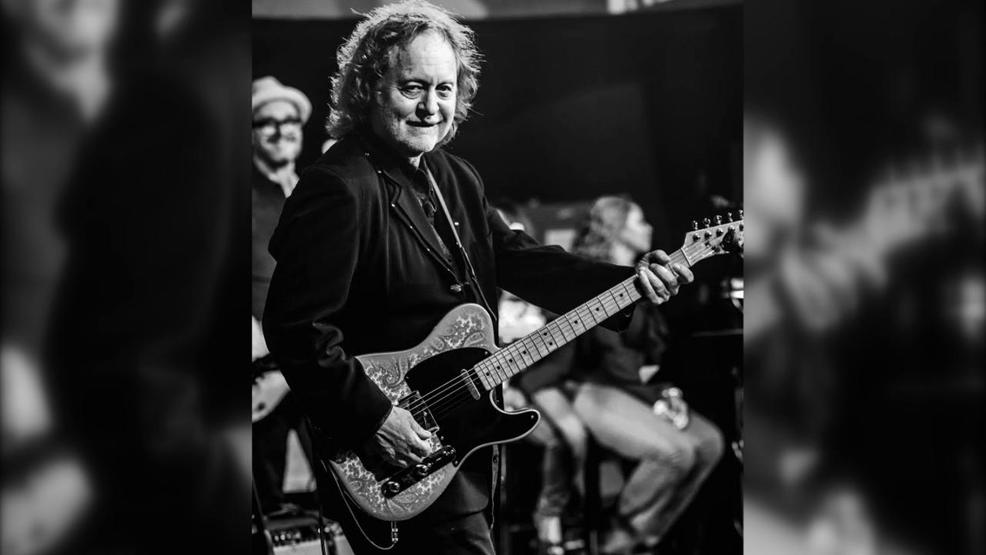 Leader of the band “The Tractors” remembered as a diverse musical mastermind (COURTESY: PHIL CLARKIN PHOTOGRAPHY)

TULSA, Okla. (KTUL) — A longtime Oklahoma musician, guitarist and innovator has died. Steve Ripley was best known as the front man in the country rock band, The Tractors.

He died Thursday night after a battle with cancer.

There wasn’t much 69-year-old Steve Ripley couldn’t do.

“He really was a mastermind; he really was a person who was great in a lot of different areas of music and innovation and creativity,” OKPOP executive director Jeff Moore said.

Ripley grew up in Pawnee County, a small-town guy with a big future ahead of him.

“He was in a teenage band. He went into recording, and he also went into building guitars,” Moore said.

A press release from the Oklahoma Historical Society says Ripley played guitar with Bob Dylan, produced projects for famous musicians like Leon Russell and Roy Clark. He was the front man for the Tulsa group “The Tractors,” and he had his own radio show.

Up until he died, Ripley worked to give back to the music industry in Oklahoma.

“I learned a lot from him,” Moore said. “He was one of the good guys in the world.”

Moore met Ripley about eleven years ago while looking for some help with the upcoming pop culture museum.

“He had such a broad career, and it was one of those things where we needed to involve him,” he said.

That conversation led to more than a decade of friendship and unwavering help from Ripley.

“He worked to help design the recording studio that we are going to have in the building; he was instrumental in putting together the Leon Russell archives that we will share,” Moore said.

His hard work with the museum won’t go unnoticed, and his hard work as an artist will never be forgotten.

As Ripley used to say at the end of all of his radio shows, “Don’t forget — family is what’s important, tell your mama you love her, kiss your babes, we are all in this together. Bye, Bye, kids.”

A memorial has not been announced.

Family asks in lieu of flowers to donate to the Oklahoma Red Dirt Relief Fund. 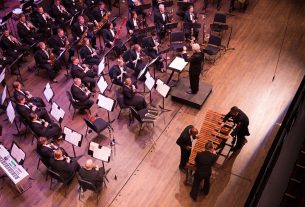 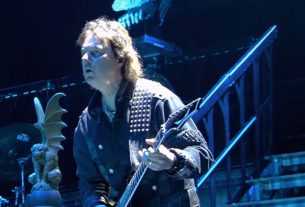