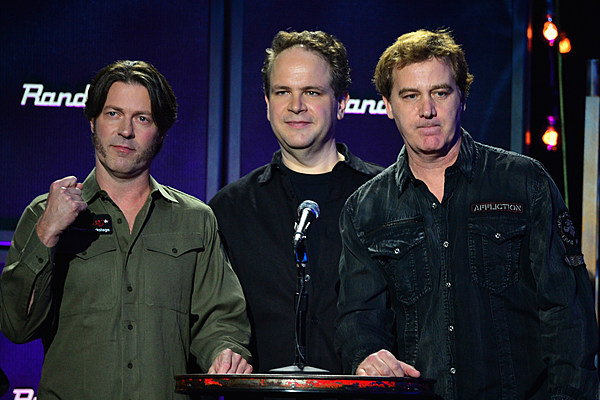 The 2019 Epicenter lineup was already pretty impressive, but the folks at Danny Wimmer Presents are giving festival-goers something that many metal fans have been clamoring for over the last few years — a That Metal Show reunion. Hosts Eddie Trunk, Don Jamieson and Jim Florentine will be onstage for two performances during the Epicenter music weekend at the Rockingham Festival Grounds in Richmond County, N.C.

“The rants, the debates, the rock star interviews and yes…Stump The Trunk are back! May 10 and 11, the three amigos of That Metal Show will be live onstage at the country’s biggest rock festival– EPICENTER–and we couldn’t be more stoked. The Boys Are Back in Town,” offered the That Metal Show trio in a statement.

They aren’t the only new additions to the lineup, as The Interrupters, Light the Torch, Ded, Dead Girls Academy and Tetrarch have also joined the stellar festival bill.

The music weekend will feature over 65 music acts performing on four stages, with Foo Fighters, Tool and Korn headlining the three nights. Other top acts set to appear include Rob Zombie, Judas Priest, Bring Me the Horizon, The Prodigy, The Cult, 311, Evanescence, Bush and Live. See the daily breakdown of performers in the event poster below.

General admission, VIP ticketing and hotel and camping packages are currently available via the Epicenter website. This year’s event takes place May 10-12. 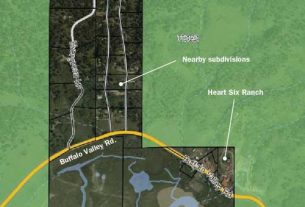