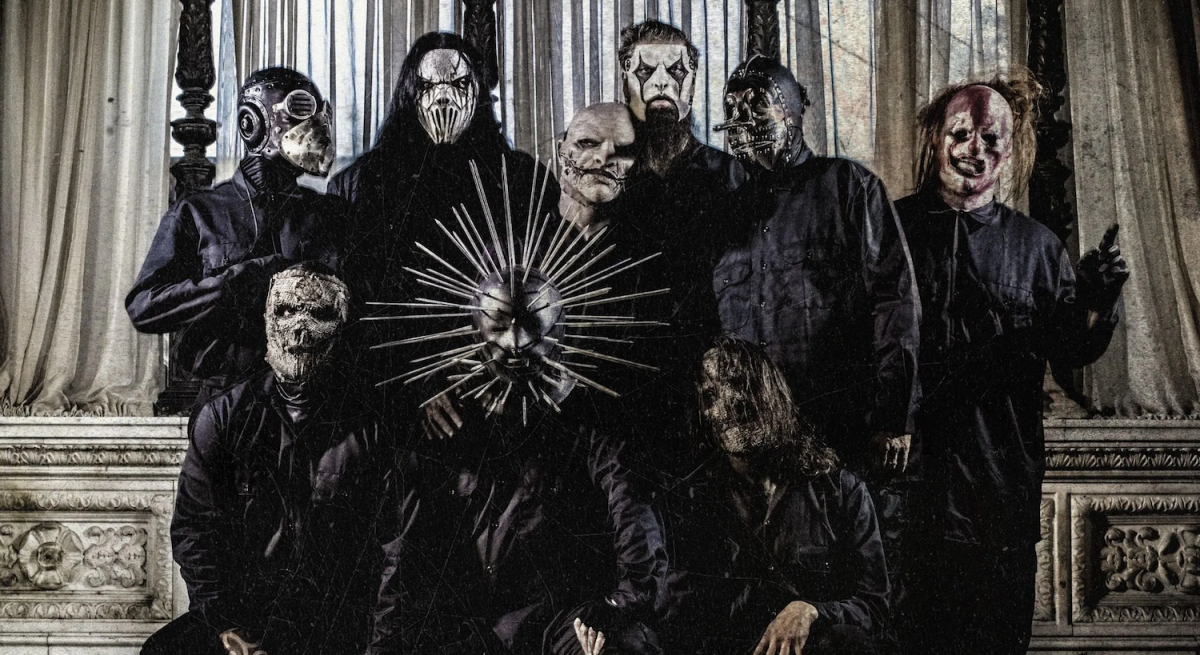 Often times we hear musicians talk about pouring their blood, sweat, and tears into their music, but in the case of Slipknot, it looks like the “blood” part of that notion is literally manifesting itself, thanks to drummer Jay Weinberg.

With the band currently in the studio recording their new album, which is tentatively due this summer, the stickman posted a photo on Instagram of his drum kit, covered in blood, with the caption, “In case you’re wondering what kind of album we’re making.”

While Weinberg is responsible for adding “blood” to the recording process, it appears that frontman Corey Taylor is supplying the “tears.” The singer opened up about the personal nature of the new album’s lyrics in a new interview with Music Week.

“I can’t go into it too much because it deals with a lot of my personal life, but the last few years have been really tough for me,” said Taylor. “With the exception of my kids and my bands, it’s been a dark time for me … I didn’t relapse or anything, but it was just the depression that I was dealing with and the anger that I was dealing with that was consuming me. I had to get myself out of that situation, and now the lyrics I’m writing for the Slipknot album are all about that period of time.”

Taylor added that he’s still trying to write the perfect song. “My mind is so fucking all over the place it’s not even funny half the time,” he explained. “For me, the quest has always been the perfect lyric, that perfect turn of phrase, that perfect set of stanzas to sit there and read over and over and be so delighted and tickled that you wrote them and so proud. You know, I’ve come close a handful of times but I don’t think I’ve written the perfect thing yet, but that’s why I keep going for it, I keep chasing that.”

Slipknot surprised fans with “All Out Life”, the first single off the album, back on Halloween day. So far, they’ve announced a 2019 European tour, as well as a headlining gig at the Iowa State Fair in August.