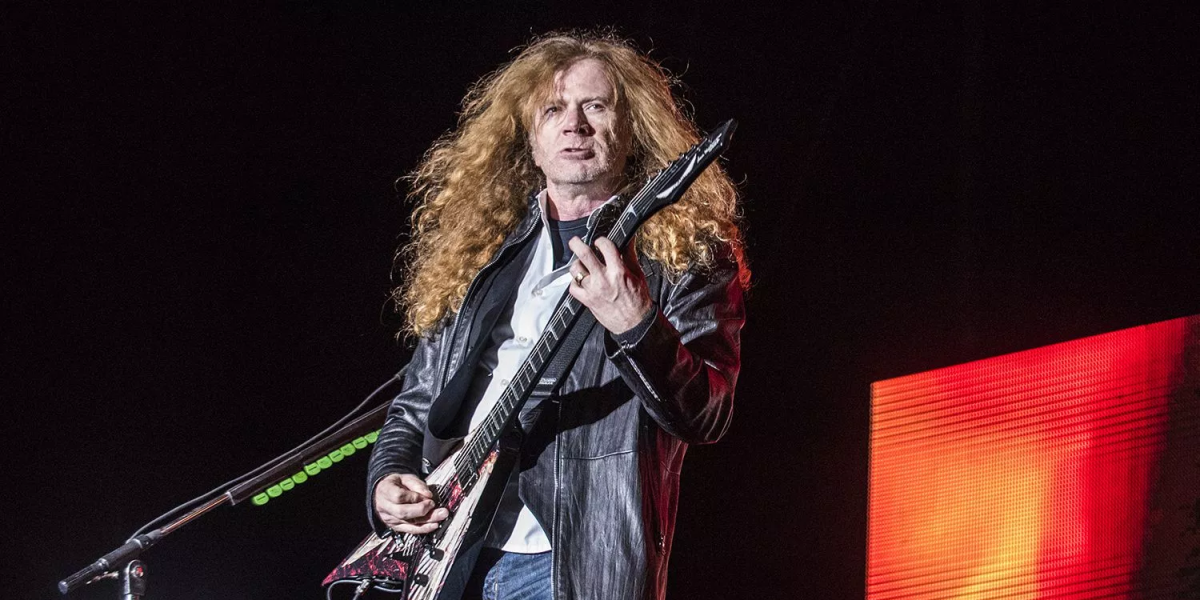 Megadeth frontman Dave Mustaine is one of the more prolific musicians when it comes to Twitter. In fact, the metal legend spent the days leading up to Christmas addressing hundreds of tweets by fans, either answering their questions or simply giving them shout-outs.

However, in a Christmas Day post, Mustaine says that work on Megadeth’s upcoming 16th album is heating up, and, as a result, his presence on social media will take a back seat for the time being.

“Droogs, I’m pulling back on Social Media as things rev up re: LP 16,” wrote Mustaine. “Not enough time to do my job(s). Progress is good. Music is fast & strong. All 4 contributing. Things are good. Get updates via http://megadeth.com, @metalnews-bg.netMegadeth until we finish LP 16. I’m hurryin’. Really!”

Droogs, I’m pulling back on Social Media as things rev up re: LP 16. Not enough time to do my job(s).
Progress is good. Music is fast & strong. All 4 contributing. Things are good. Get updates via https://t.co/dZRWHT54cg, @metalnews-bg.netMegadeth until we finish LP 16. I’m hurryin’. Really! ?

Megadeth’s new album will follow up their 2016 disc, Dystopia, which earned the band its first Grammy for the effort’s title track. Last month, Mustaine offered a tease of new music, posting a clip of drummer Dirk Verbeuren pounding away on a new track.

It’s no wonder that Mustaine would like to finish up the new album soon, as there is a lot on his and Megadeth’s plates for 2019. Mustaine will be part of the 2019 “Experience Hendrix Tour”, which kicks off in early March. Then, beginning in late May, Megadeth will provide direct support to Ozzy Osbourne on the next North American leg of the latter’s “No More Tours 2” trek.

On top of that, Megadeth will headline their own MegaCruise, which sets sail from Los Angeles on October 13th, and also features such acts as Anthrax, Testament, DragonForce, Overkill, and more. Plus, Mustaine has mentioned an as-yet-unconfirmed “Kegadeth” music and beer tour, as well.

So, with all that said, things are looking good for a new Megadeth album in 2019. 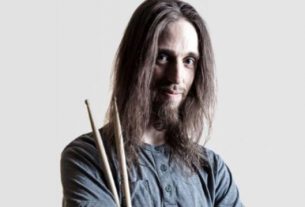 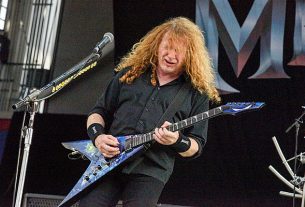