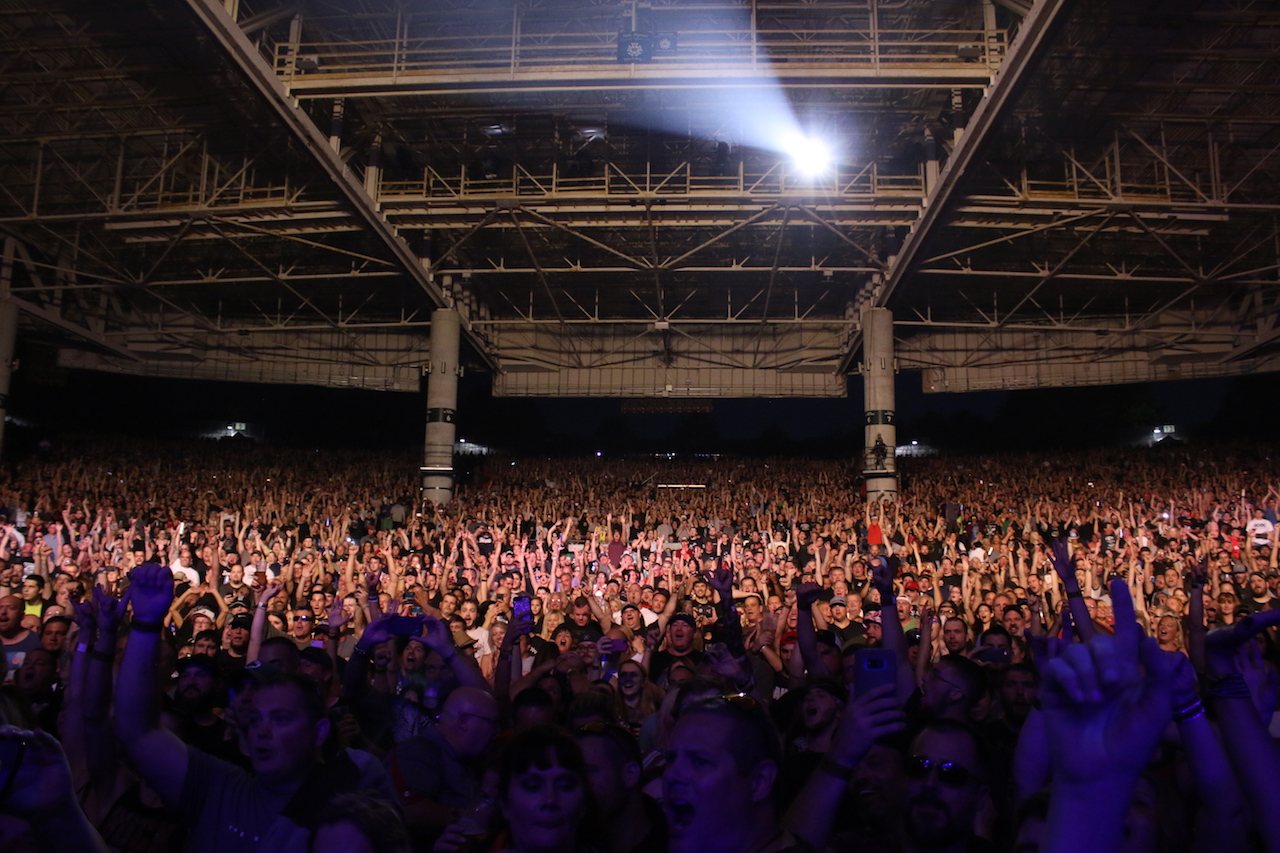 For anybody that has attended a concert, it’s common knowledge that alcohol consumption and weed-smoking are two frequent drugs of choice for attendees. However, substance abuse at music festivals have reached such high record numbers that some festivals hire third-party companies to test whatever attendees are putting into their bodies aren’t laced with anything deadly. Festivals have also made it a policy to prevent any drugs or alcohol being snuck into the venue to prevent overconsumption.

According to a study conducted by DrugAbuse.com, 970 people were asked about their substance useage during live concerts, the concert genre, what substances they were taking, how young they were when they first began using drugs and/or alcohol at concerts, and their reasons for consuming them.

Results showed that 57% of people admitted to using alcohol or drugs while attending live music events, and more than 93% drinking alcoholic beverages.

With many outdoor festivals hydration is a top-priority. Unfortunately, large amounts of alcohol can do more than just create drunk attendees. It can also lead to dehydration through the loss of fluids from urination, diarrhea and vomiting.

Meanwhile, 40% of attendees reported using marijuana at live music events, and 8% have have used hallucinogens or MDMA (aka “Molly/ecstasy”).

As far as the genres of music with the highest-reported use of drugs and alcohol, EDM concerts ranked highest for intoxicated attendees at 67.5%, following heavy metal concerts at 62.2%, and alternative and indie rock shows at 60.6% and 60.2% respectively. Meanwhile, less than 40% of those attending either pop and classical music events have reported to have consumed any drugs or alcohol.

Although alcohol ranked the highest-consumed substance in genres like heavy metal, alternative and indie rock, many of the participants in the study said that their reasons for drinking are just part of the experience. Meanwhile, 1 in 3 attendees at reggae, hip hop and EDM concerts reported to using marijuana, and 1 in 4 EDM attendees reported to taking Molly or ecstacy.

The final portion of the study was to examine the motivation behind the participants’ useage of drugs and/or alcohol during live music events. A huge percentage of s&b/soul and country music fans reported that their main concern was to try and relax during the show, while many heavy metal and indie rock fans said they wanted to try and reduce their sense of social anxiety. 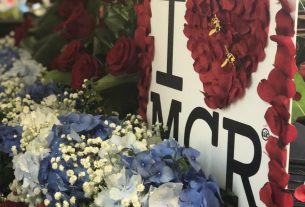 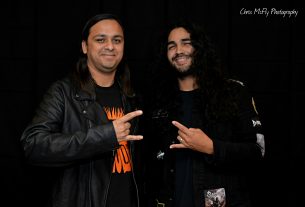 Metal Assault Is a Label for Fans, From Fans – L.A. Weekly